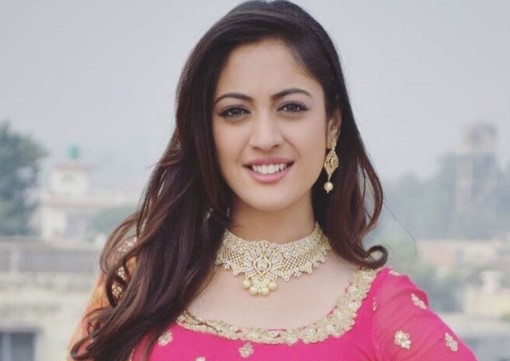 Today, We share the Aditi Sharma Biography and Career, Early Life, and other kinds of information on (whatsbiography.com). 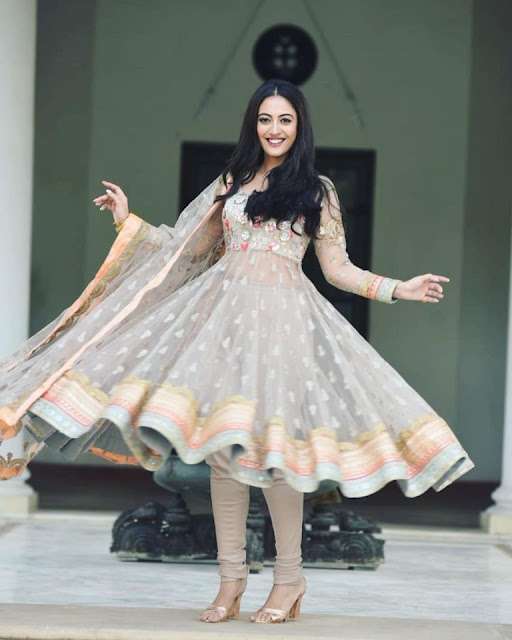 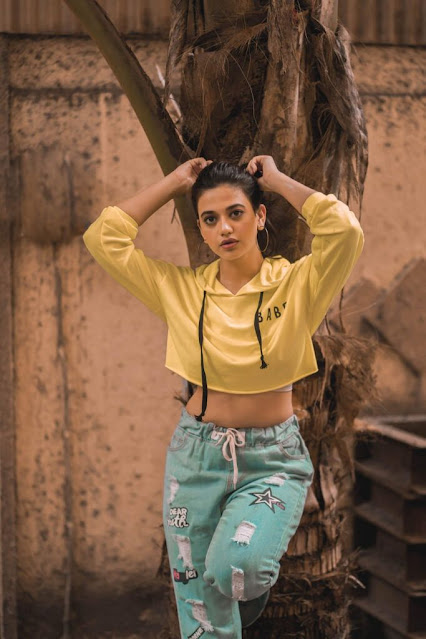 She was born on 4th September 1996 in the Capital city of India in “New Delhi”. She belongs to an Indian “Hindu” family. She did schooling qualification from “Hansraj Model School”, in Delhi. Aditi Complete her Degree from private college “VIPS (Vivekananda Institute of Professional Studies)” in Journalism, New Delhi.

Aditi Sharma started her career in modeling to having a walked in “Amazon” Fashion week in India. After that modeling, Aditi Sharma seems many Television advertisements with different brands Such as White Ponds Beauty, Amazon, Titan Raga, and so on. In 2017 She play her first role in a “Music Video” name is “Taare” with Punjabi singer “Guru Randhawa”. Behind that time, She was toot part of 2 other music videos, the song is “Naan” with “Bakadra” and 2nd music video with Haryanvi, the song name is “Tu raja ki Raj Dulari”. Aditi Sharma made her begging from playing the role of “Meera Dhingra” in “Kaleerein” an Indian serial on “Zee TV’s” against “Arjit Taneja.” The serial produced by “Nikhil and Sohanna Sinha.” later, in 2019 she took a character part in “Naagin 3” serial on Colors TV’s playing role of “Civil Singh.” and In the same year She appeared infamous fantasy, romantic show “Yehh Jadu Hai Jinn Ka” playing the role of “Roshni Ahmed” with “Vikram Singh Chauhan” on famous Indian channel “Star Plus.”