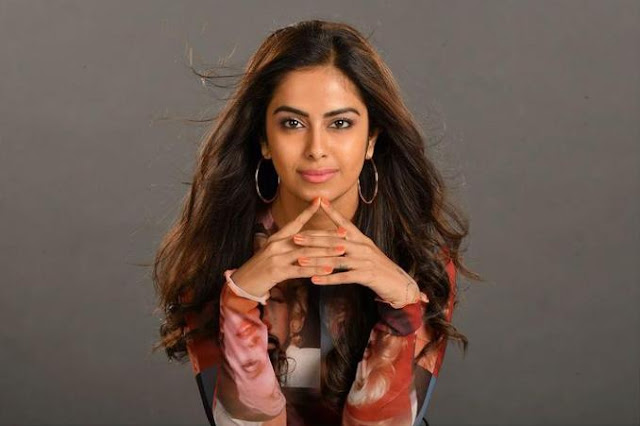 Today, We share the Avika Gor Biography and Career, Early Life, and other kinds of information on (whatsbiography.com).

Her full name is “Avika Sameer Gor”, She is an Indian actress doing acting in “Telugu films” and “Hindi Television”. Avika is famous for took part successful and long-running show “Sasural Simar Ka” and also she worked in successful films such as “Uyyaia Jampala,” “Cinema Choophitha Mava,” and “Raju Gari Gadhi 3.” 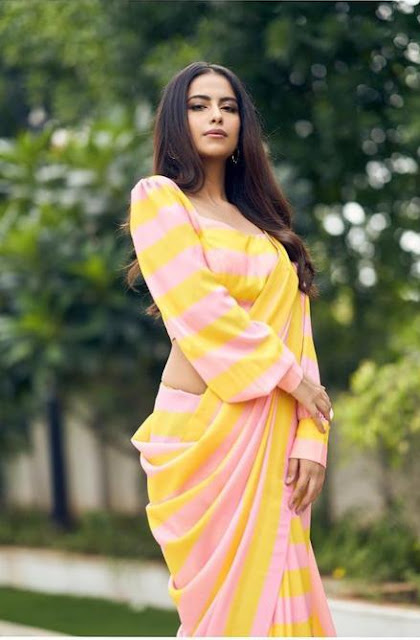 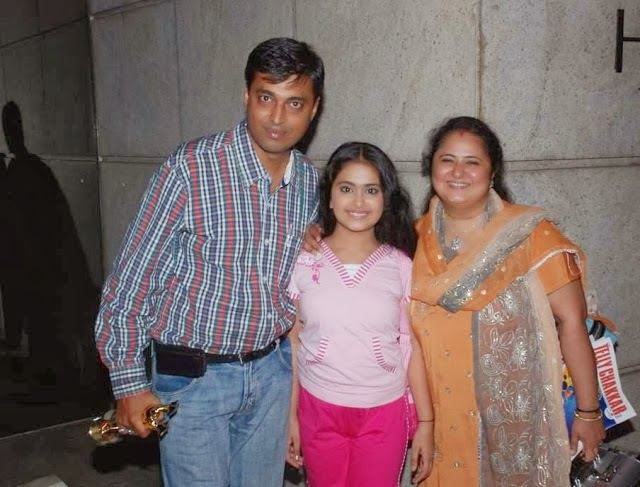 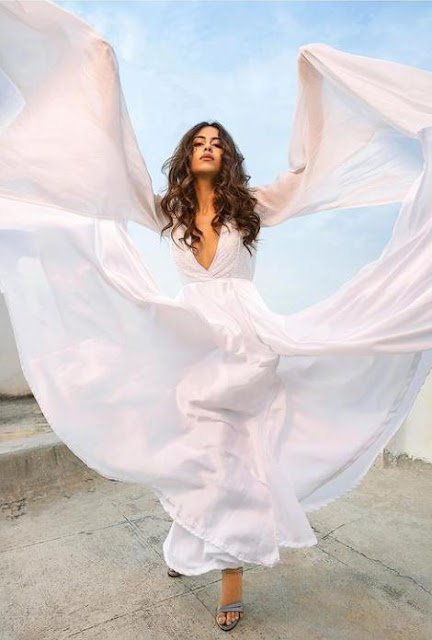 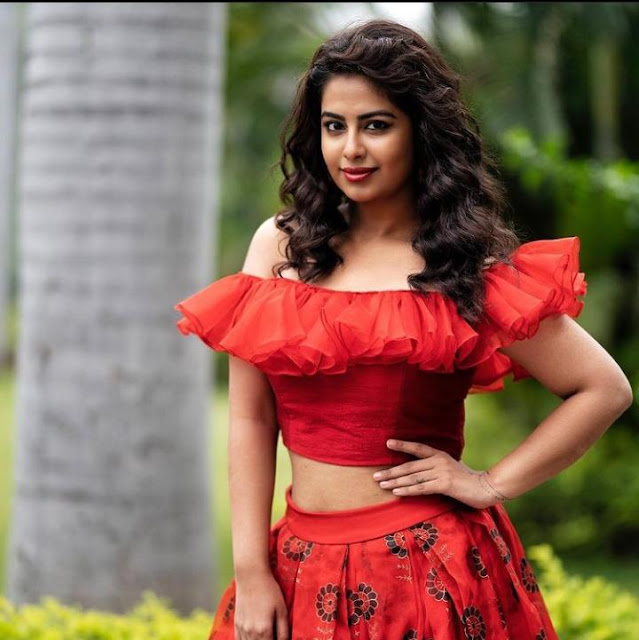 Avika Gor was born on 30th June 1997, In Mumbai, Maharashtra India. She belongs to a “Gujarati” Indian Hindu family. She belongs to a Middle-class family. Aviara did her schooling at “Ryan International School” in Mumbai. She was not getting higher education because she was starting work in the TV Industry. Her hard work and dedication towards her goal were to become an actress.

Avika made her Hindi TV debut with “Balika Vadh” on Colors TV, b/t 21 July 2008 to On 31 July 2016 2245 Episodes were made. she played the role of “Anandi”. Avika had gotten fame and popularity for her acting in “Sasural Simar Ka”. Avika made her cinamatic debut in Tollywood with “Uyyala Jampaia” in 2013. She won the “SIMA Award for best female debut TELUGU at the third South Indian International Movie Awards” for her role in the film “Uyyala Jampala in 2013.

Avika’s father’s name is “Sameer Gor” and her Mother’s name is “Chetna Gor” Her father is an insurer of Investment Insurers, and her mother is a housewife. She is only one child of her parents. Avika’s husband’s name is “Milindi Chandwani” and he was also working many times at shows.