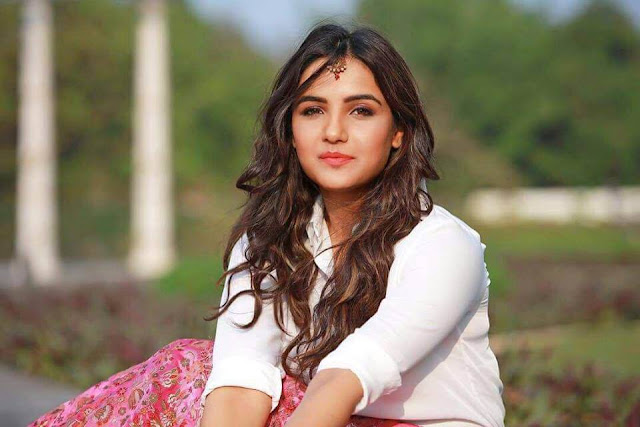 Today, We share the Jasmin Bhasin Biography and her Career, Early life, personal life, and another kind of Information on (whatsbiography.com). 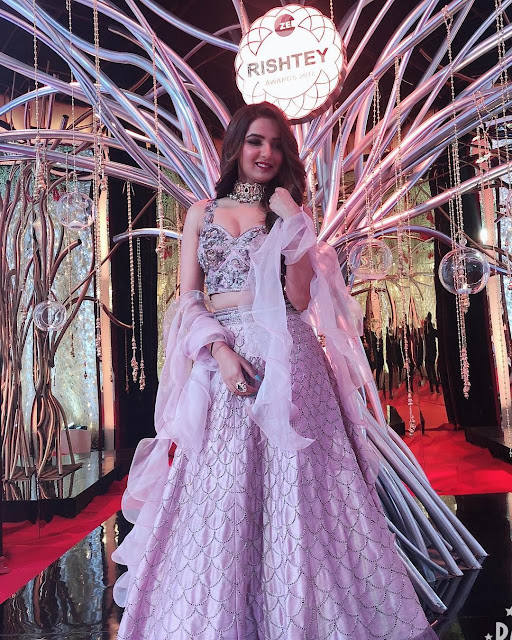 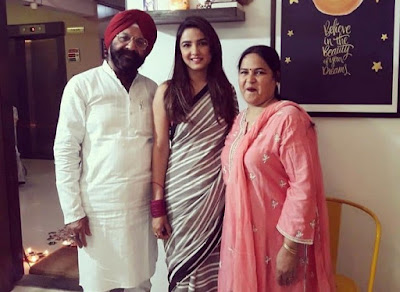 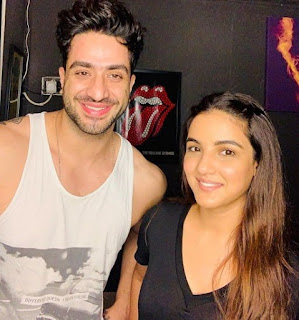 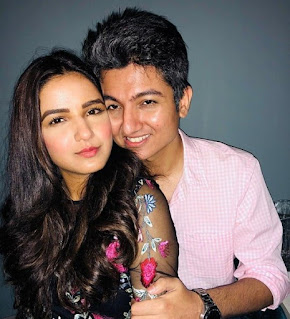 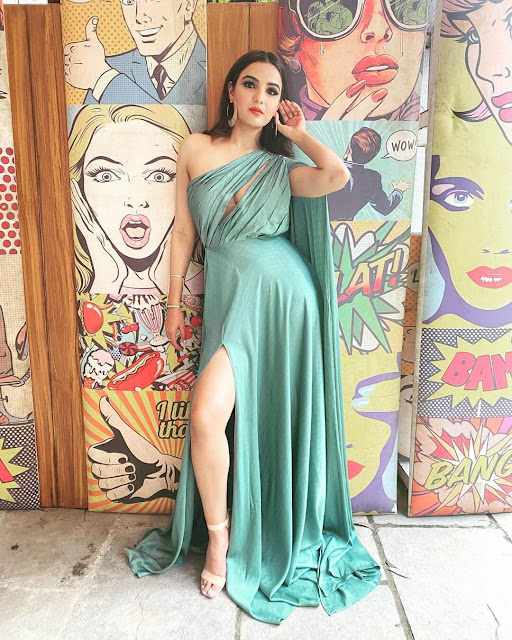 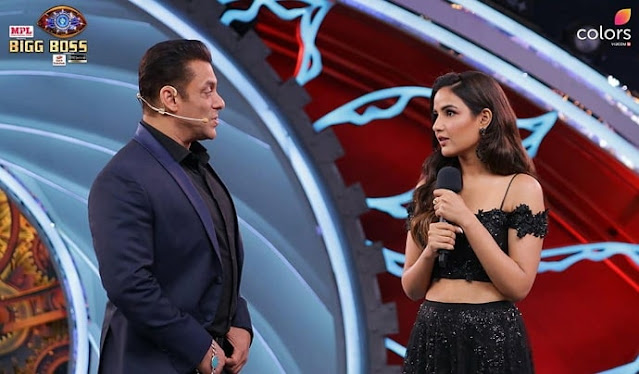 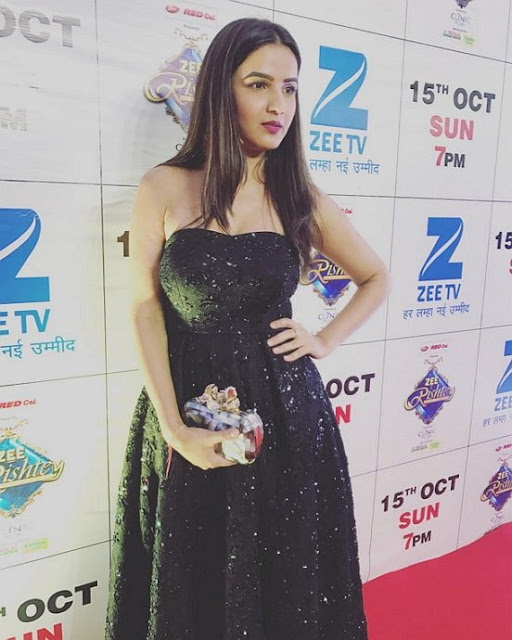 And Also Read This 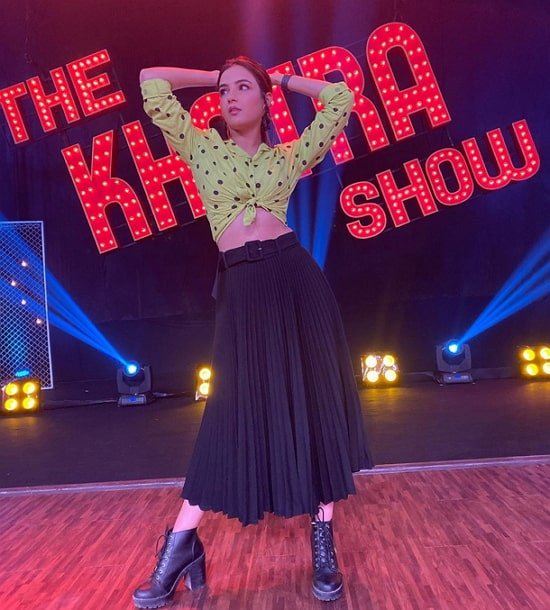 After graduating, She starts a career in modeling and television advertisements (ADS). In 2011, Jasmin Bhasin launches her Tamil movie named “Vaanam”. after that movie she worked many South Indian Movies such as “Karodpathi”, “Veta”, and  “Ladies and Gentlemen” and also seems many TV advertisements.

From 2015 to 2016 Jasmin Bhasin worked in the famous  Romantic TV series “Tashan-e-Ishq” her name in the series “Twinkle”. Jasmin also knowns as “Twinkle” for that series she gets huge success. then In 2017 worked in the “Dil Se Dil Tak” drama series on Colors TV Her name is “Teni” in the series.

In 2019, She worked and played the role of “Happy Mehra” in “Dil Toh Happy Hai Ji” on Star Plus’s Channel. But soon She quiet because of changes in Storyline and Being not comfortable playing the role of mother in the series and Donal Bisht replaced her. after that She was appeared in the 9th season of the Reality show “Khatro Ke Khiladi” on Color TV and there she ended as a semi-finalist. In November 2019 She was seem’s in the “Naagin” Drama series Character as a “Nayantara” but Jasmin Bhasin Quit soon from “Naagin” drama.

2020 Jasmin Bhasin take part in “Fear Factor, Khatron Ke Khiladi whose Made in India”. Again In 2020, She Joined in Indian famous Show “Big Boss”. then Jasmin was thrown out in January 2021.