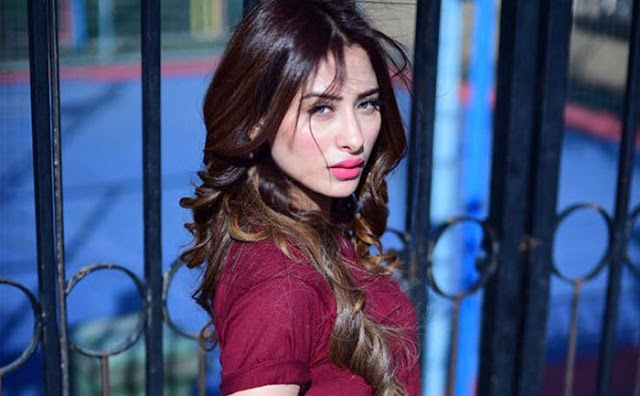 Today, We share the Mahira Sharma Biography and Career, Early Life, and other kinds of information on (whatsbiography.com). 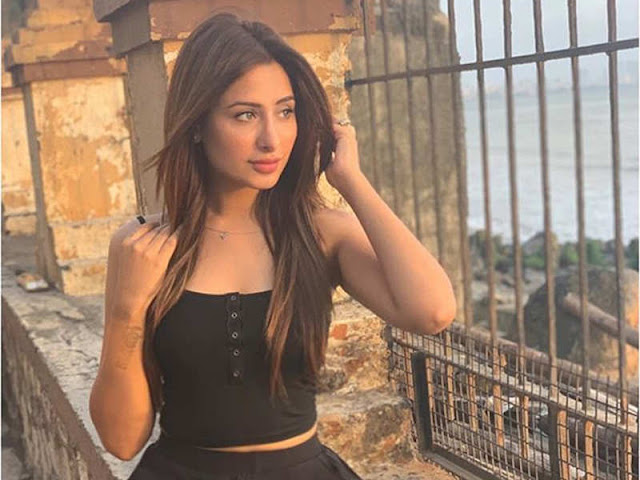 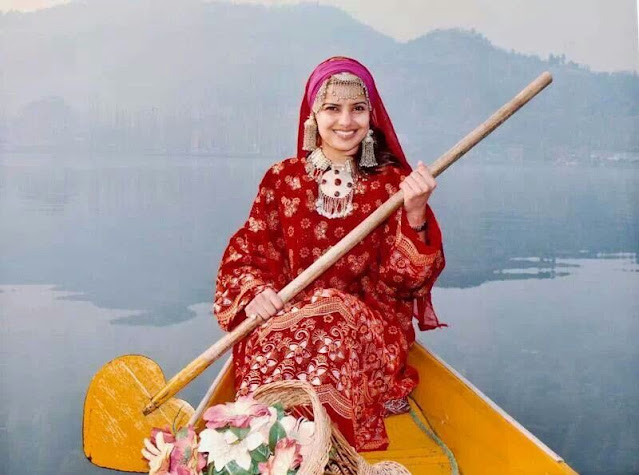 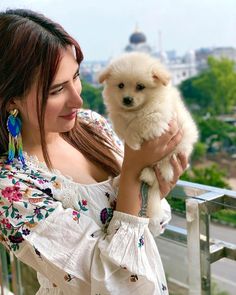 Mahira is known for her work in TV Series/Show and Punjabi songs. She is a famous Indian Television Actress, Model, and TikTok star. She becomes famous and got popularity for her character in Kundali Bhagya Monisha. Her Second/NickName is “Mau.”

She was born on 25 November 1997. Mahira lived in Jammu & Kashmir an India, and grow up there. She and Her family belong to the “Brahmin” family. She did schooling from “Convent School” and complete Graduation from the University of Mumbai. in her childhood, Mahira has been a dream of working famous movie industry in Bollywood. 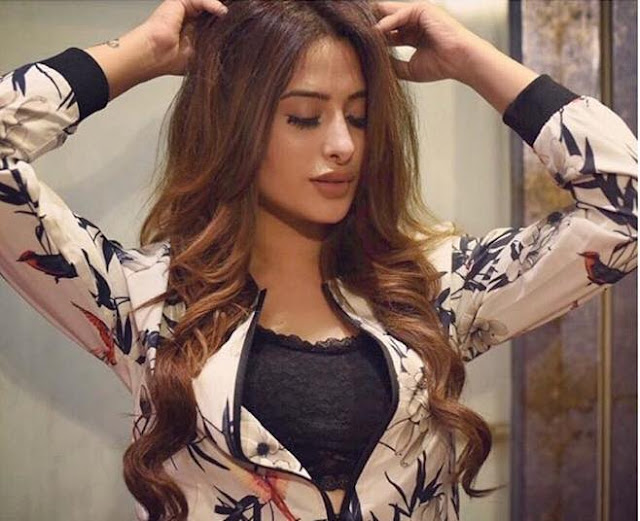 She started her career as a Model. Mahira Sharma Starting her first Television Serial with “SAB TV’s”  Show Named “YARO Ka Tashan.” in the series, she played the role of  “Shilpy.” She left the drama because she was not happy to play the role of “Shilpy.” in 2017 She worked in an Indian Romantic Drama Television series “Kundali Bhagya” on Zee TV and in the same year She also worked in funny Indian “Partners Trouble Ho Gayi Double” in which she plays the role of “Sonia.”  After that Mahira appeared in an Indian SuperNatural, Fantasy, and thriller drama Naagin and Naagin drama was gotten “Popularity” and become “Famous” in which her role was Jamani. She also appeared in Famous, Popular, the funny drama “Taarak Mehta Ka Oltha Chashmah playing the role of “Ekta.” Mahira Sharma has also participated in the reality show “The Bigg Boss.” She made a debut movie named “Firautibaaz” and this movie Directed by “Abhinav Nirala.”