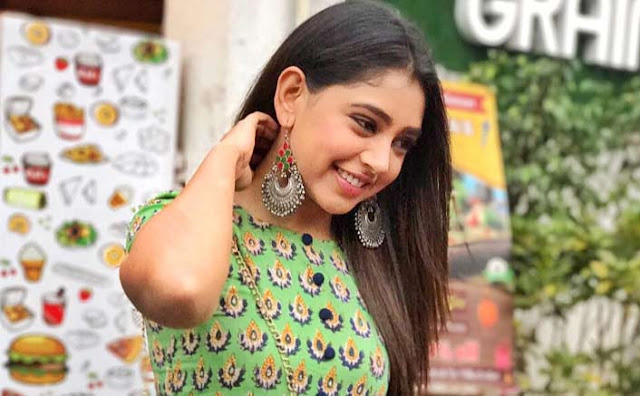 Today, We share the Niti Taylor Biography and Her Career, Early Life, and another kind of information on (whatsbiography.com). 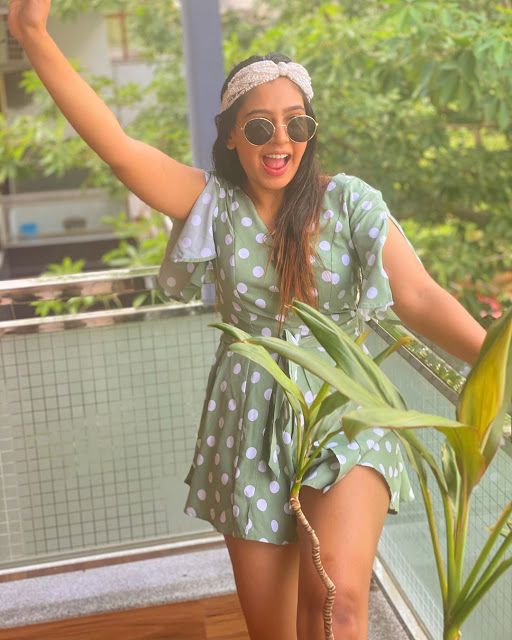 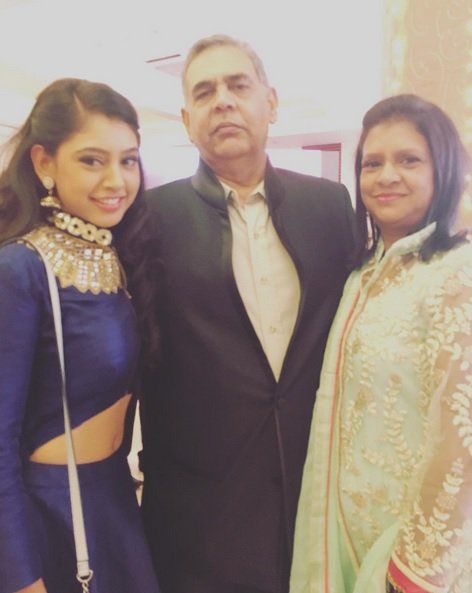 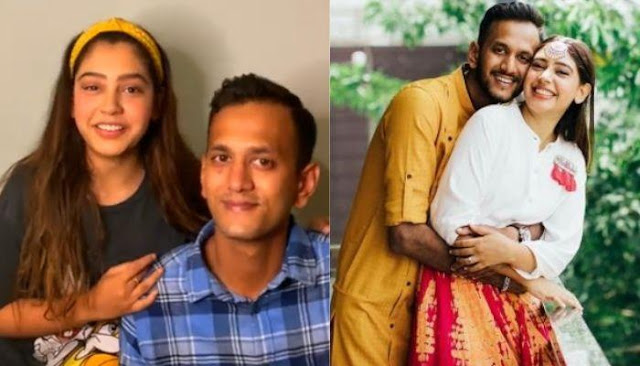 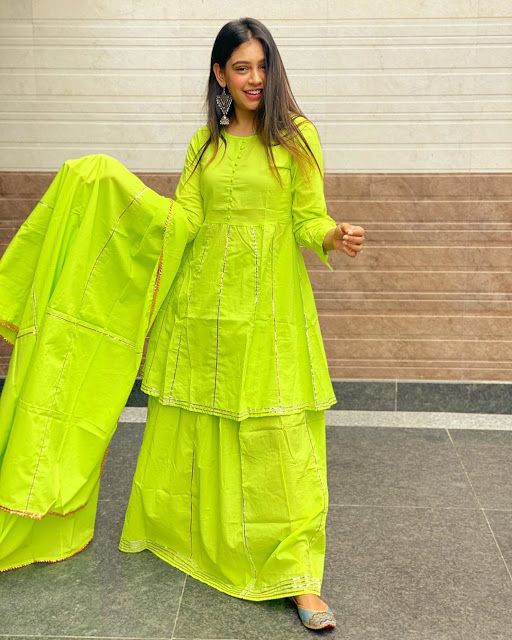 She was born on 8th November 1994 in Gurugram, India. She belongs to an Indian Hindu family and also belongs to a good-class family in Gujarat.  She did her schooling education from “Loreto Convert School” in Delhi and further Niti completed her schooling from Mumbai. After that, She did Graduation from “Sophia College for women.”

She was Begin her career from doing acting in the “Pyaar Ka Bandhan” Television Show for the first time in 2009. After, She played the famous role of “Nandini Murthy” in “Kaisi Yeh Yaariyan” against “Parth Samthan” in MTV India’s. She was also appeared in Music Video “Parindey Ka Pagalpan” opposite “Siddarth Gupta. After act in Music Video. She worked in Famous, Crime, thriller and romance Series Named “Ghulam” Playing the role of “Shivani” Against “Param Singh.”

In 2019 Niti took part in “Ishqbaaz” there she was playing the role of “Mannat Kaur Khurana” against  “Nakuul Mehta.” then, In 2020 Niti appeared YouTube Story series name is “Taylormade Storie.”

Niti’s father’s name is “Sandeep Taylor” and her mother’s name is “Cherly Taylor”. She grows up “Multicultural” and “Multi-Religious” environment. because Niti’s father is “Gujrati” and Mother is “Bengali-Christan.” Her Father runs “Real Estate Business” and the name who given his business her elder sister “Aditi Estate.”