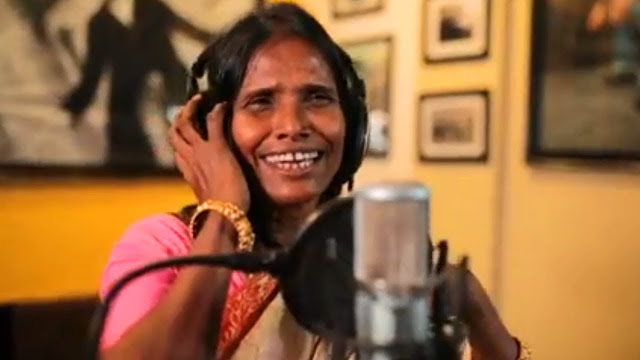 Today, we share the Ranu Mondal Biography and her career, Early Life, Personal Life, and another kind of information on (whatsbiography.com). 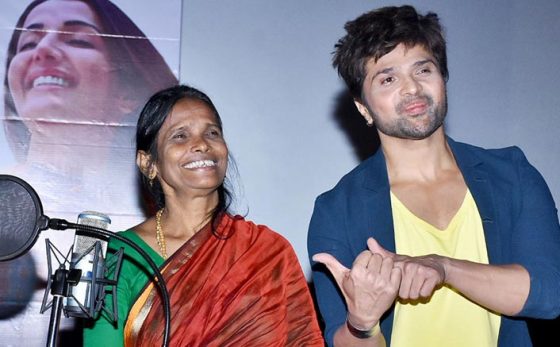 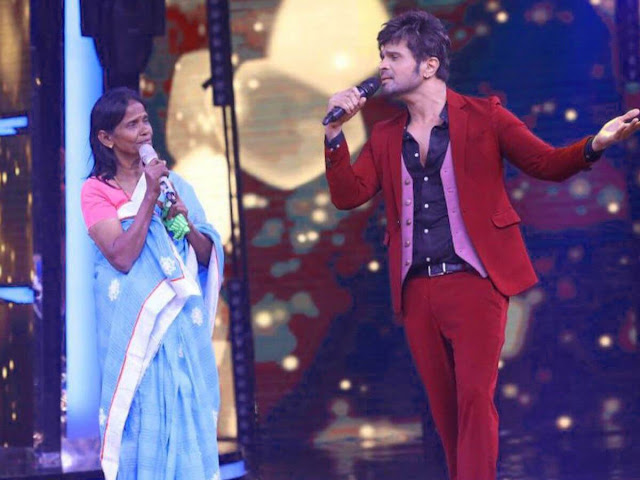 Ranu Mondal was born on 5th November 1960 in “West  Bengal” Krishnanagar, India, and she belongs to a Christian family. Ranu’s parents passed away. after that, she spent her childhood at her aunty’s house in “Ranaghat” West Bengal. Ranu was gotten married at the age of 19 years old to her neighborhood “Bablu Mondal”. after that, ranu and her husband went to Mumbai for work. She belonged to a poor family. after getting popularity and fame, she leaves her old house and moved to the new house.

Ranu Mondal was working as a singer at a local club/parties in Mumbai. She was known as “Ranu Bobby” during the singing at clubs.  she left her job after a while, her husband, bablu don’t accept the same. then she came to her hometown in Ranaghat India. She was starting singing and earn money for poverty at the railway station.  at a young age, she used to listen to songs of “Muhammad Rafi”, Mukesh, and “Lata Mangeshkar”, and sing with. Ranu Mondal was gotten impressed by a famous Bollywood musician named “Himesh Reshammiya” and Himesh offered to her sing a commercial song for him. Ranu made her singing released in Bollywood with the song to “Teri Mari Kahani” to the films of “Happy Hardy And Heer” in 2019.  He shared a short video version of the song on his Instagram account during it was to be recorded by Ranu in the studio and that was so famous. She has gotten 6 to 7 lakhs for her 1st song in Bollywood and Ranu paid by musician Himesh. Ranu was gifted a house by Salman khan and Ranu was sing-song for the famous movie of Salman khan named “Dabangg 3”. Ranu Mondal takes part in the Television show “Superstar Singer”.