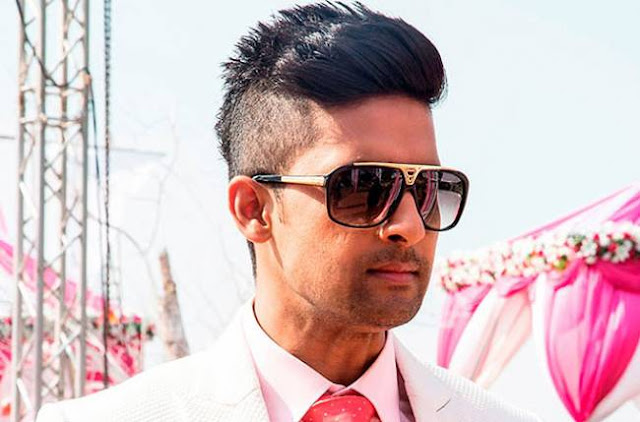 Today, We share Ravi Dubey Biography and His Career, Early Life, Personal Life, and another kind of knowledge on (whatsbiography.com). 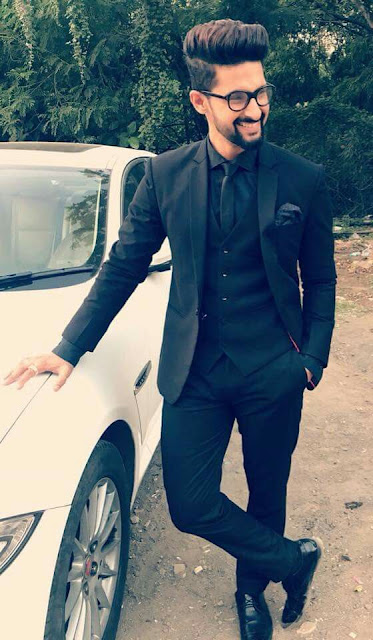 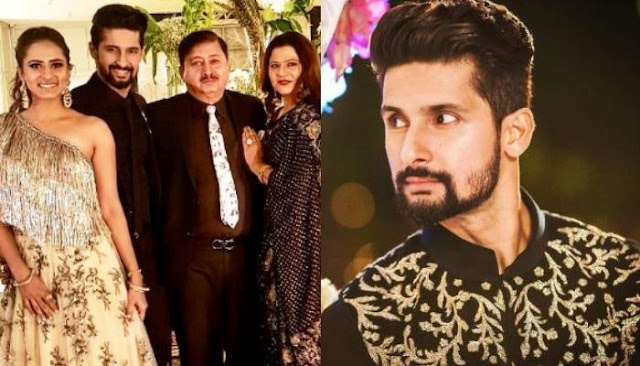 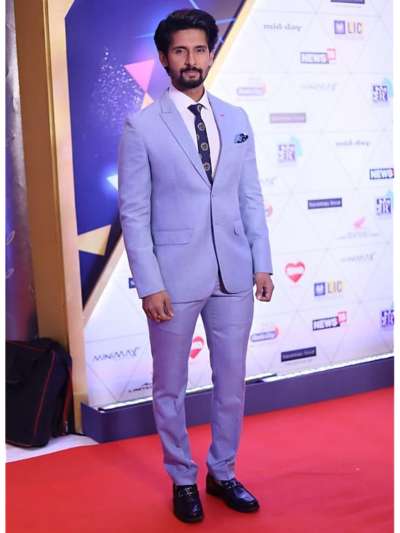 Ravi was born on 23 December 1983 in Gorakhpur, Uttar Pradesh India, and later was brought up in Delhi. He belongs to an Indian Hindu family. He did his Graduation from Delhi university “Rajiv Gandhi Institute Of Technology of  Technology” He did B.  Tech in Electronics and Telecommunication. After failing in His Engineering exams. He was very upset about his failure. Then Ravi started his career in modeling.

Ravi Dubey started his career as a model. later Dubey was working in acting in 2006 opposite Ravi Agarwal in the “DD National” Television show “Stree Teri Kahaani” and produced by actors Dilip Kumar and Saira Banu. After that Ravi did a small role in “Sahara One’s Soap Opera Doll Saja Ke” as a “Veer”. Then he took part in the male lead role in “Yahan Ke Hum Sikandar” and playing the role of “Ravi.”

In 2008 Debuy was replaced with “Vinay Rohrra” for showing the lead in “Zee television’s” show was  “Ranbir Rano”.  Then He did work against “Sargun Mehta” in Zee television’s Soap Opera “12/24 Karol Bagh.”

In 2010 He appeared in the Romantic drama “Saas Bina Sasural” against “Aishwarya Sakhuja” for “Sony Entertainment Television,” and During that drama, he Started work in “Bollywood” Dubey worked in “U R My Jaan” Hindi movie and directed by “Aron Govil’s.”

In January 2012 Ravi Dubey Took part in “Sony Entertainment Television” Reality-based Comedy show name was “Comedy Circus.” After the End of the show. Dubey appeared in the 5th season of Star plus TV Celebrity couple dance reality show name was “Nach Baliye,” and the finale episode on 23 March 2013. Dubey became the top runner-up of the show.

In 2013, Ravi Dubey was replaced “Mohit Malhotra” to host on “Star Plus television’s dance reality show “India’s Dancing Superstar”. later he talks for the lead role as a Rajbir in Rashmi Sharm’s Show “Desh Ki Beti Nandini” even so he was out of the show.

playing the role of “Siddarth Khurana” Sid against to “Nia Sharma”, a drama produced by Bollywood famous superstar “Akshay Kumar” and Co-Produced was “Ashvini Yardi”, This Drama gotten very popularity and fame.

After the drama, Ravi Dubey took part in an Indian Reality show “Fear  Factor, Khatron Ke Khiladi 8th Season” in Colors Stunt. He did it the first time alongside “Nia Sharma” in a “Web Series, Jamai 2.0.”

Ravi Dubey family and his Life:

His father’s name is “Sh. Gyan Prakash Dubey,” mother’s name is “Sudha Dubey” and Ravi’s brother name is “Vidhav Prakash”  Ravi’s father was a Qualified “Civil Engineer” and was working as top “Management” Many real estate organizations in “Delhi/NCR Region” Ravi did marry an Indian actress, model, and TV Host. The name is “Sargun Mehta”.