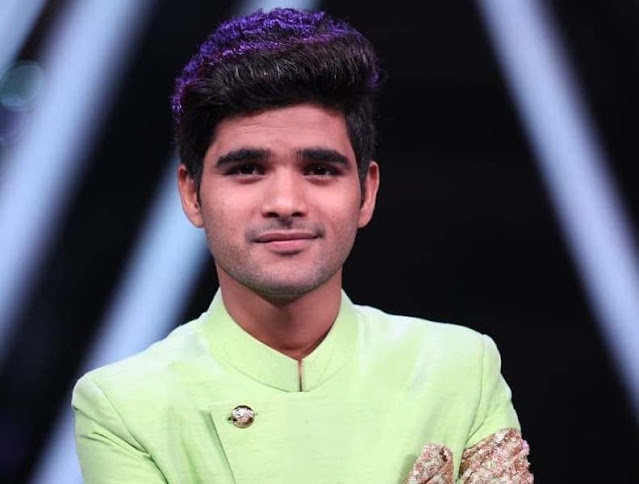 Today, we are sharing the biography of Salman Ali His Career, Early Life, and another kind of information on What’s Biography. 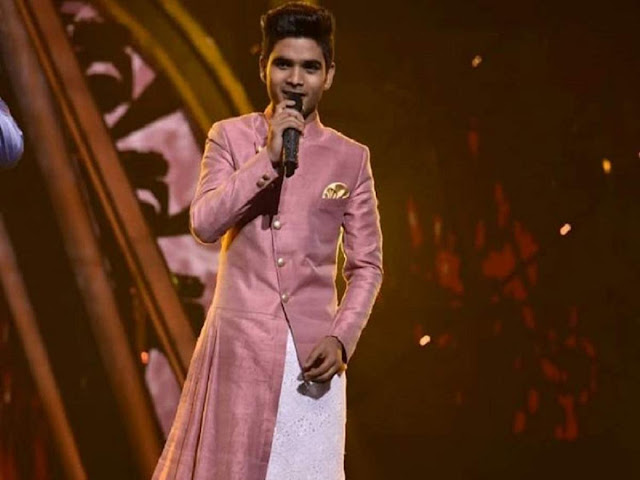 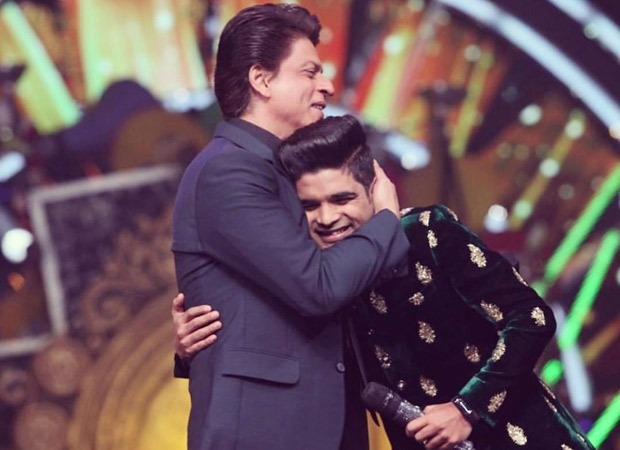 Salman Ali was born on 14th January 1998 and he is from the small village of Punhana In Mewat, Haryana India. He belongs to an Islamic family. His family’s financial condition not good, He belongs to a lower-class family. He did schooling at “Delhi Public School.” He did not do university/college. He has started at the age of 7. Salman Ali’s father’s given him training in music by Delhi Singer by Ustad Iqbal Hussain. Salman used to sing bhajans in Jagran, sing at “Weddings and Parties.” When he was 13 years old he did Audition at the Saregamapa Little Champs, and in this show, Salman Also Reached in finals.

He started his career in 2011, Salman did his mark with the show called “SaRe Ga Mapa Champion” and was the runner-up of the show Sa Re Ga Ma Pa Little Champs. Later that in 2018 he took part in the famous show Indian Idol Season 10 and became the winner of the Indian idol season 10. After that, he did many songs of his own in “Bollywood and Television Music”

He further did the role of “Captain Mentor” a Child Mentor of the Show in Sony TV’s Singing reality show “Superstar Singer”. At one time queue of Performance for Reality Show, Salman Now Guided the contestants of the show.

He sang a song for a movie by famous and popular Bollywood actor Salman Khan in “Dabbang 3” and the song was “Awara” this song was very hit. Salman Ali did many songs some are given below.

Salman Ali is the son of “Qasim Ali” and “Parven Begum”. His (Salman) father was who playing songs and his Mother was Houswife. He has 4 siblings and Salman is the youngest one. His family belongs to the Islamic Indian family.