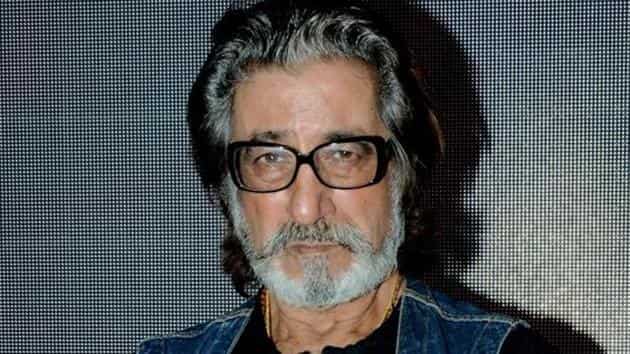 Today, We share the Shakti Kapoor Biography His Career, Early Life and Another kind of information on (whatsbiography.com). 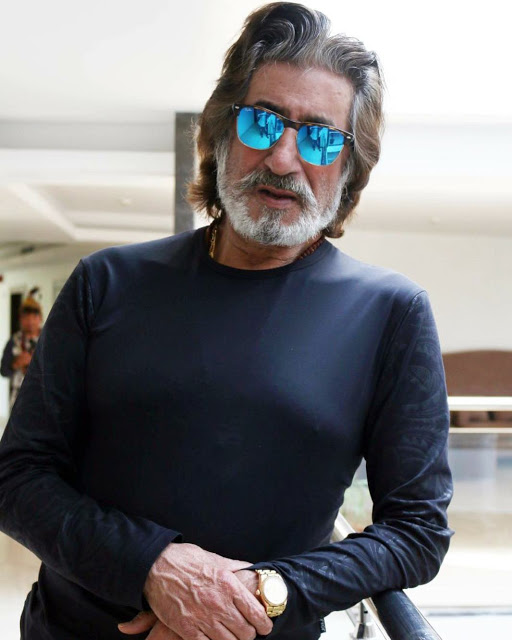 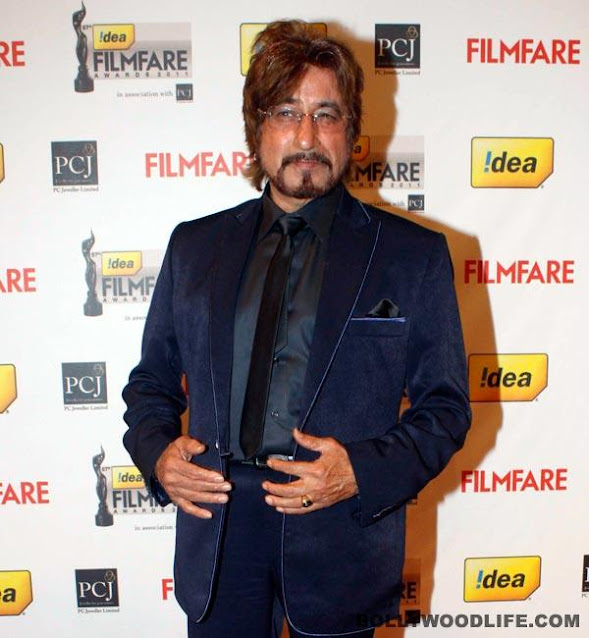 Some of Kapoor’s best movies

When Kapoor was starting his career in acting, he played many roles insignificantly and looking further for good roles. then Kapoor made his debut movie “Khel Khilari Ka” in Bollywood and movie directed by “Arjun Hingorani” and produced by “Amar Nichani”. After that movie, he worked in two movies of Bollywood “Qurbani” and “Rocky” and in those movies, he played the role of villain. In 1983 Kapoor was appeared in “Himmatwala (Starring Jeetendra and Sridevi” and “Hero (Starring Jackie shroff and Meenakshi” movies playing the role of Villain.

Kapoor many times varied to positive funny roles and played them with like finesse.  Kapoor has been awarded by “Filmfare Award” for the best comedian role. for his performance like playing the role of “Nandu” in David Dhawan’s movie “Raju Babu.  He was also famous for his dialogues and styles like, “Main Nanha Sa Chotta Sa Bachcha Hoon” in the movie “Chalbaaz”, “Aaoo Lalita” in the movie “Tohfa” and “Samajhta Nahi Hai yar” in the movie “Raja Babu”. during 2000 He worked many times with “Famous Director of Indians movies”, “Priyadarshan” movies such as

Shakti Kapoor has appeared in some Bengali movies of “Kolkata”. In 2011, He took part in the “Reality television show Bigg Boss season 5” and Kapoor also worked in the musical comedy show “Aasman Se Gire Khanjar Pe Atke.” alongside his sister-in-law “Padmini Kolhapur”.