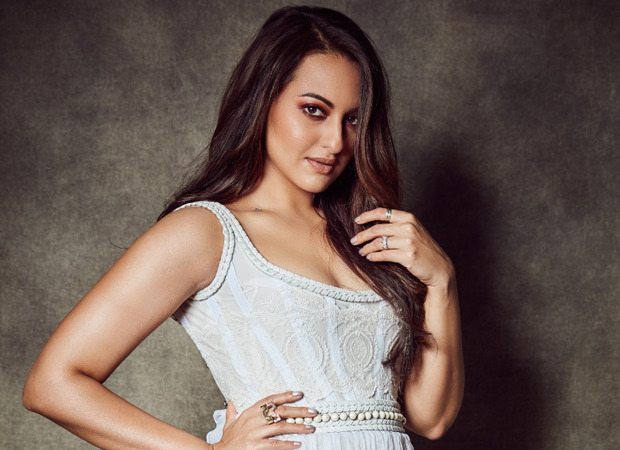 Today, We share the Sonakshi Sinha Biography and Her Career, Early Life, Personal Life, and Another kind of information on (whatsbiography.com). 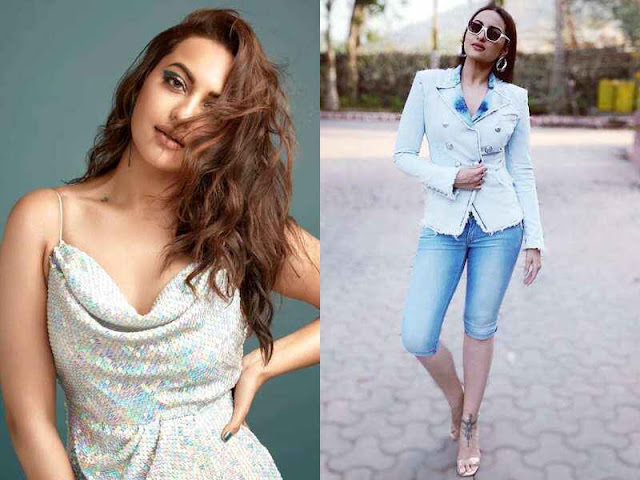 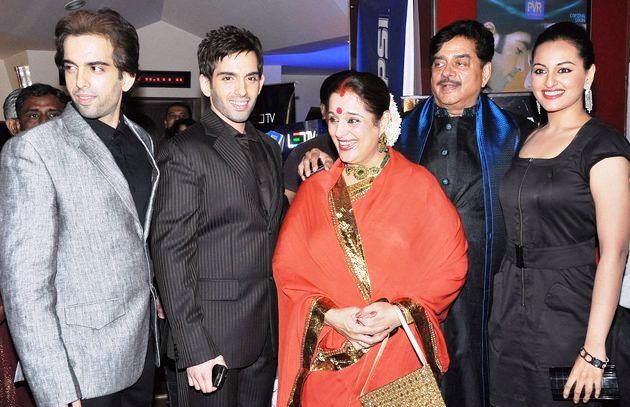 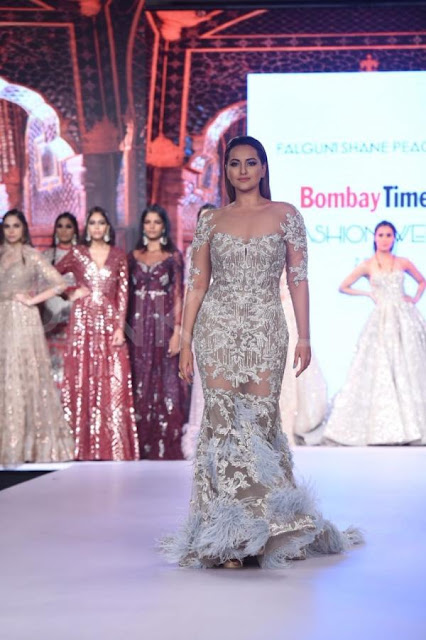 She was born on 2nd June 1987 in ” Patna, Bihar.” Sonakshi’s father belongs to the “Bihari Kayastha” family, Sonakshi’s mother belongs to a “Sindhi Hindu” family.  she has gotten her school qualification from “Arya Vidya Mandir ” after that she Graduation from “Shreemati Nathibai Damodar Thackersey Women’s University” in the fields of “Fashion Designing.”

Sonakshi worked her first movie in “Dabangg” in which she worked with famous Bollywood star “Salman  Khan” The movie was getting “Highest Grossing Film of  2010” and soon or later movie come out as an all-time blockbuster. In which Sonakshi was getting well popularity and fame.

In 2012, she worked in the movie “Rowdy Rathore” with “Akshay Kumar”  and the movie became the first blockbuster. In the same year, she worked in 2 others movies. 2nd movie was “Son of Sardar” worked with “Ajay Devgan” 3rd movie was “Dabangg 2” movie was directed by “Arbaaz Khan” starred opposite “Salman Khan.”

In 2013 Sonakshi Sina worked romanced movie with “Ranveer Singh” in the movie “Lootera” and movie directed by “Vikramaditya Motwane.”

Her Father Name is “Shatrughan Sinha” and her mother’s name is “Poonam Sinha.” Sonakshi’s father was the “Member of Parliament”  of the “Bharatiya Janata Party” and Sonakshi’s mother was is an Indian “actress, Fashion Model, and Politician.” Sonakshi was the youngest 3rd child of her parents. She has “Twin Brothers name is “Luv Sinha” and “Kush Sinha”