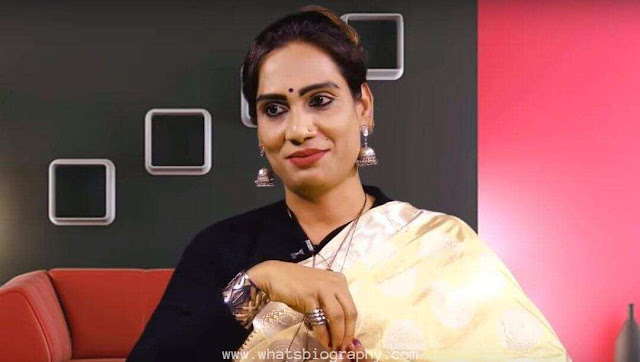 Today, We share the Tamanna Simhadri Biography Her Career, Early life, personal life, and other kinds of information on What’s Biography.

She is an Indian Actress, Politician, and Social Activist. Who made her wild Card Entry into an Indian famous show Bigg Boss house season 3 as a Celebrity. She is the 1st trans woman in Andra Pradesh, Who Competes in the Election.

Tamanna Simhadri was born in 1984 and from Vijaywada, Andhra Pradesh, India. She belongs to an Indian Hindu family. Tamanna is a Transgender woman. She did complete her school education from a local government school and gotten a bachelor qualification from Indira Gandhi Open University in Computer Application. 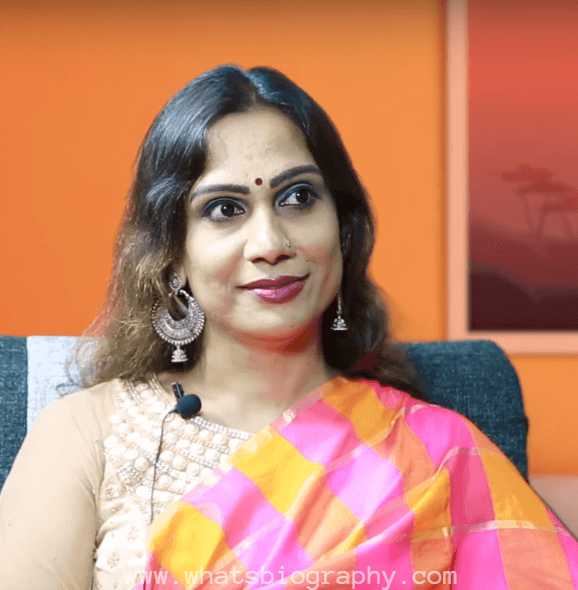 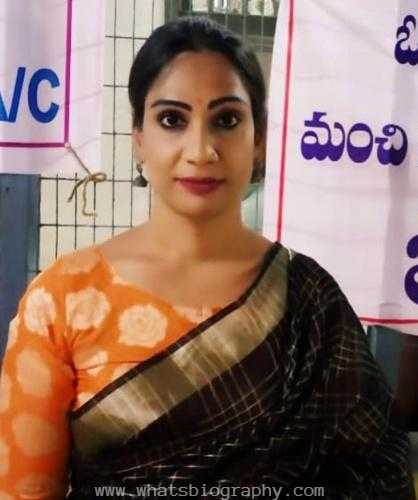 In 2010 Tamanna participated in the Miss Transgender beauty pageant held in Mumbai. In the end, Tamanna crowned the title miss transgender Mumbai. After that, Tamanna began her career in Politics. She joined the JanaSena Party. Tamanna was the first transgender lady who fought the Andhra Pradesh Assembly Election.

Her father’s name was Simhadri Nageswara Rao, and her mother’s name was Nirmala. Tammana’s father was a farmer, while Tamanna’s mother was Homemaker.