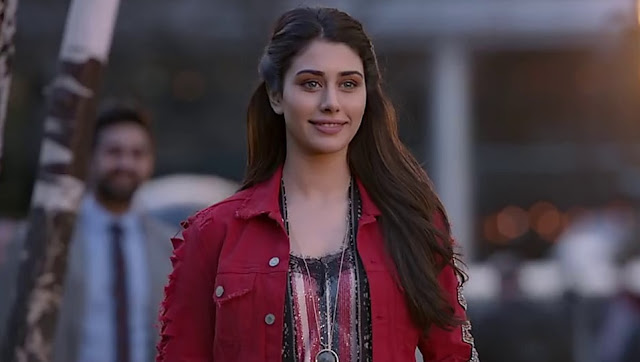 Today, we share the Warina Hussain Biography and His Career, Early Life, Personal Life, and Another kind of information on (whatsbiography.com). 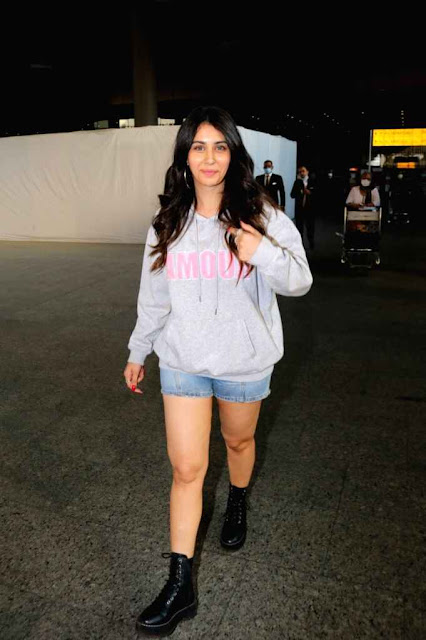 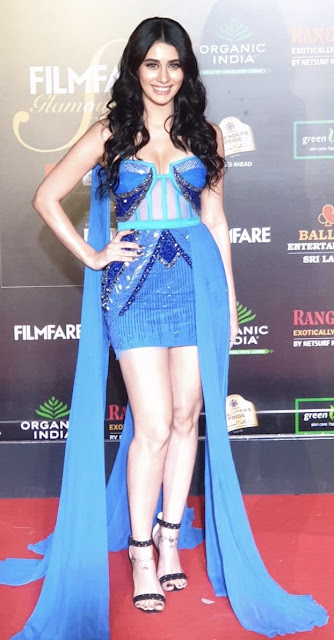 Warina Hussain was born 23 Feb in 1992, in the Capital city of Afganistan “Kabul”. She belongs to the Pashto family and she has gotten Afgan nationality. Warina’s father was from Iraq and her mother is from “Afganistan”. She did her schooling qualification from a private sector school in her hometown city “Kabul”. After schooling, Warina went to “America” for higher Education. she did graduation from “New York Film Academy”, She completed her course in “Filming and Acting”. because she wants to be a “Model and Actress” so she did “Filming and Acting” in New York USA. After graduation, she was taking part in small music. then She was working as a model for several notable fashion brands.

In 2018, She made a movie named “Loveyatri” and it’s a romantic drama set against the scrim of Navratri in Gujarat with Aayush Sharma. “Loveratri” was produced by famous personalty “Salman Khan” and written by “Niren Bhatt”. After that movie she worked in “Dabanng 3,” this was gone the very famous and super hit. Dabanng  3 was starring by “Salman Khan”, “Sonakshi Sinha, “Sudeep Salee”, “Arbaaz Khan”.